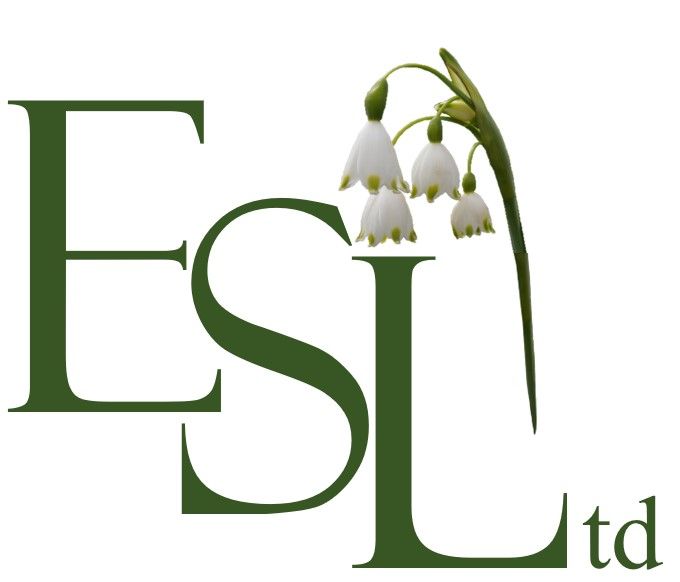 BNG and its impact upon the Planning System

The Environment Bill (2020) lays down far clearer biodiversity requirements than the existing NPPF. This will remove subjective judgement, strengthen the hand of LPA Ecologists and in principle at least, standardise requirements and level the playing field.

In Planning terms, the Biodiversity Net Gain (BNG) principle establishes the simple objective of achieving a (measurable) 10% creation/enhancement of habitats post-development than was present pre-development. BNG, can be thought of as creating/enhancing habitats which provide potential homes for biodiversity. It is not species focused, but habitat focused, and follows the maxim ‘build it and they will come’.

The Environment Bill has now passed through Parliament resulting in the Environment Act 2021 (c. 30). Consequently, BNG is going to become mandatory for nearly all new developments in all regions at some point over the next two years.
It would be wise to assume the 10% BNG requirement will apply to your proposals and factor this in when negotiating to purchase land.

The Bill will almost certainly have an impact upon land prices, as the density of housing on any given site will have to be reduced to provide on-site BNG / Off-site BNG or factor in the cost of compensation payments. The bottom line is that building homes will become more expensive as a result of BNG.

Unfortunately, some of the LPAs who have jumped the gun and are now insisting on BNG as part of their planning requirements are not consistent in interpreting what comprises a Minor Development. For instance, Cornwall, along with most LPAs consider nine (9) or fewer residential units and less than .5 hectares in extent to be Minor, and thus have a greater degree of flexibility in determining BNG requirements, whilst other LPAs have started to request BNG for single structures and / or developments in excess of 0.1 hectares.

Clarifying the distinctions between Minor and Major applications within your LPA is a useful first step and we would urge you to do so ASAP.

Currently, there are a number of metrics which all produce different results for the same inputs – Once the Environment Bill becomes enforceable, only the Defra Metric can be used, as this will ensure conformity and fairness.